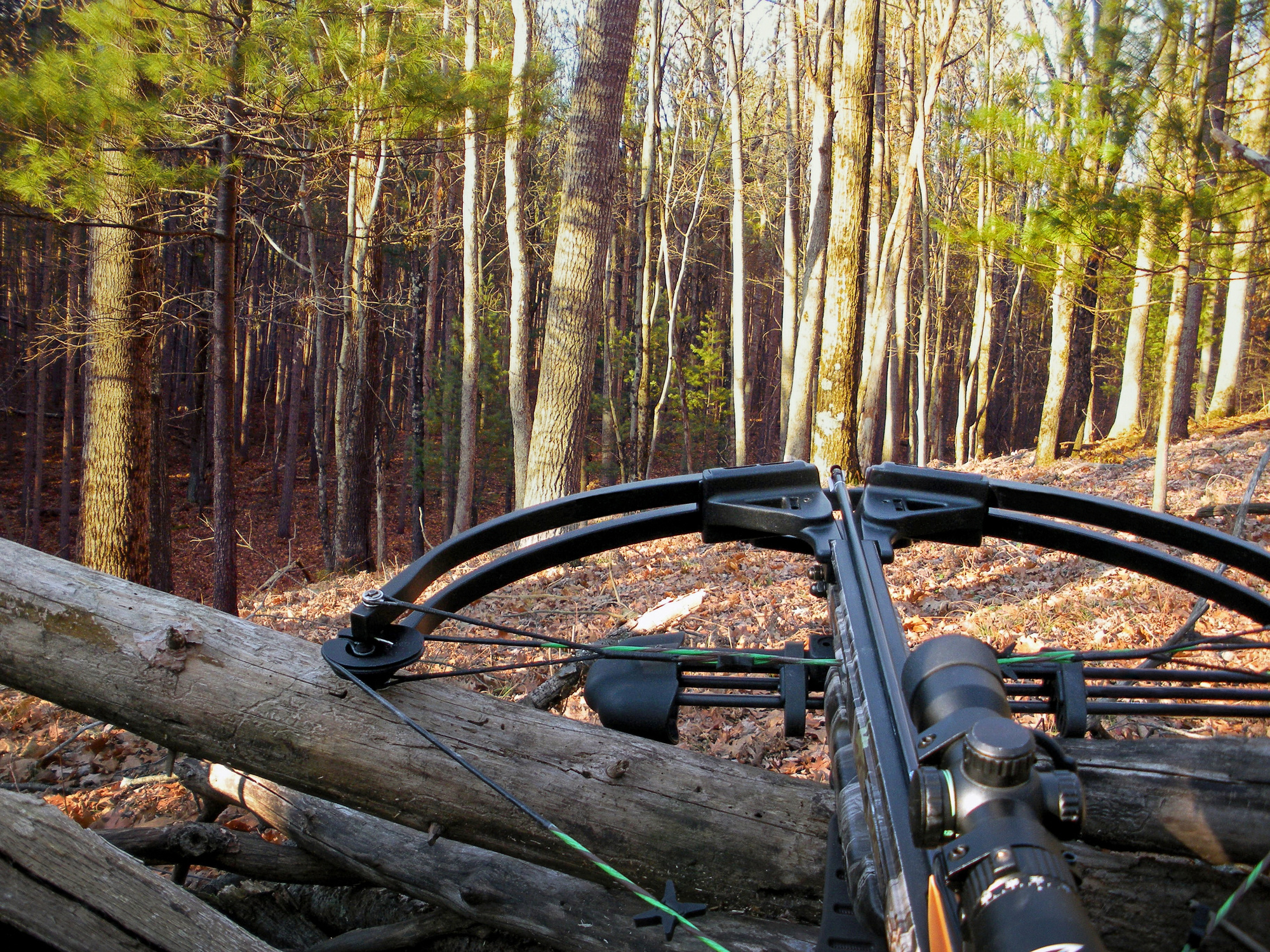 Many people who are just getting into crossbows wonder: do crossbows have recoil? It’s a reasonable question. From looking at many guns and rifles, it’s easy to see that crossbows have certain things in common with these weapons. For example, they both have a stock and a trigger. But even so, the recoil on these objects is vastly different.

Crossbows have recoil, but, in comparison to guns and rifles, it is fairly minimal. This is because the design of a crossbow allows it to distribute kinetic energy and force along the limbs. As a result, a crossbow does not produce a “kick back” like other weapons.

In comparison to guns and rifles, the kickback of a crossbow is also much slower because it has something that is called “reverse recoil”.

What are things that effect the recoil of a crossbow?

First of all, there are a couple of things that affect the recoil of a crossbow:

The weight of the crossbow itself plays an important factor in the recoil. Lighter bows usually have a stronger recoil because they don’t absorb the jolt as well as larger bows. Bigger and heavier bolts will also produce a stronger kickback.

Speed also determines the strength of the recoil. Firing your crossbow at faster speeds has the effect of increasing the kickback.

Furthermore, your form well also determine how much recoil you experience when you fire. Tucking the buttstock tightly onto your shoulder is important. If you leave a gap, you will notice the recoil more. The crossbow will slap against your body, as opposed to being absorbed by your body’s mass. 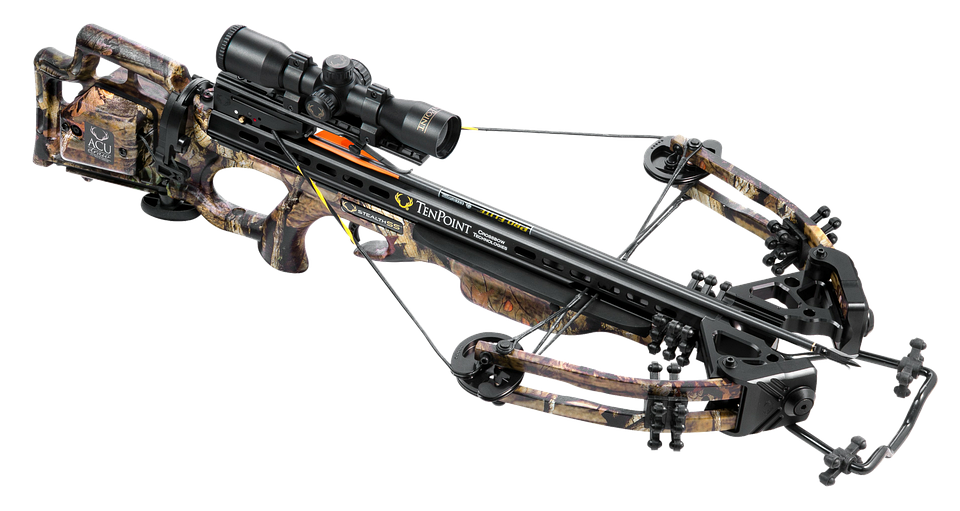 Crossbows have a different recoil in comparison to compound bows and guns. While the recoil of a compound bow is usually not very noticeable, the firing of a crossbow does provide a bit of a light kick. Guns, on the other hand, have a much stronger recoil that can lead to bruising and injury.

Why is recoil in a crossbow so bad?

Recoil in a crossbow is undesirable because can lead to discomfort. For those that shoot a lot or for those who have poor form, the effects of recoil can be magnified.

For example, if you begin to anticipate the recoil and begin to pull away from your crossbow, your accuracy will be negatively affected. Therefore, it’s important to practice proper form to reduce recoil, so that you don’t pull your shots.
Another thing to be wary of is the scope of your crossbow. Crossbow scopes have been specifically designed for the reverse recoil and “forward” motion that these bows have when they shot. Rifle scopes are made with the “backward” motion in mind. Therefore, using rifle scopes or other scopes that are not made specifically for crossbows can severely damage them.

Another, not-so-fun thing that can happen as a result of recoil is “scoping” yourself. This is basically when the crossbow recoils and hits you in the face. This is incredibly dangerous as the crossbow can hit your eyes and other sensitive parts of your face.

Since scope rims are usually metal, this can easily cut or damage your face. Therefore, it’s important to invest and good quality safety glasses. Personally, I use these safety glasses from NoCry. They’re anti-fog, scratch resistant, and look really stylish. 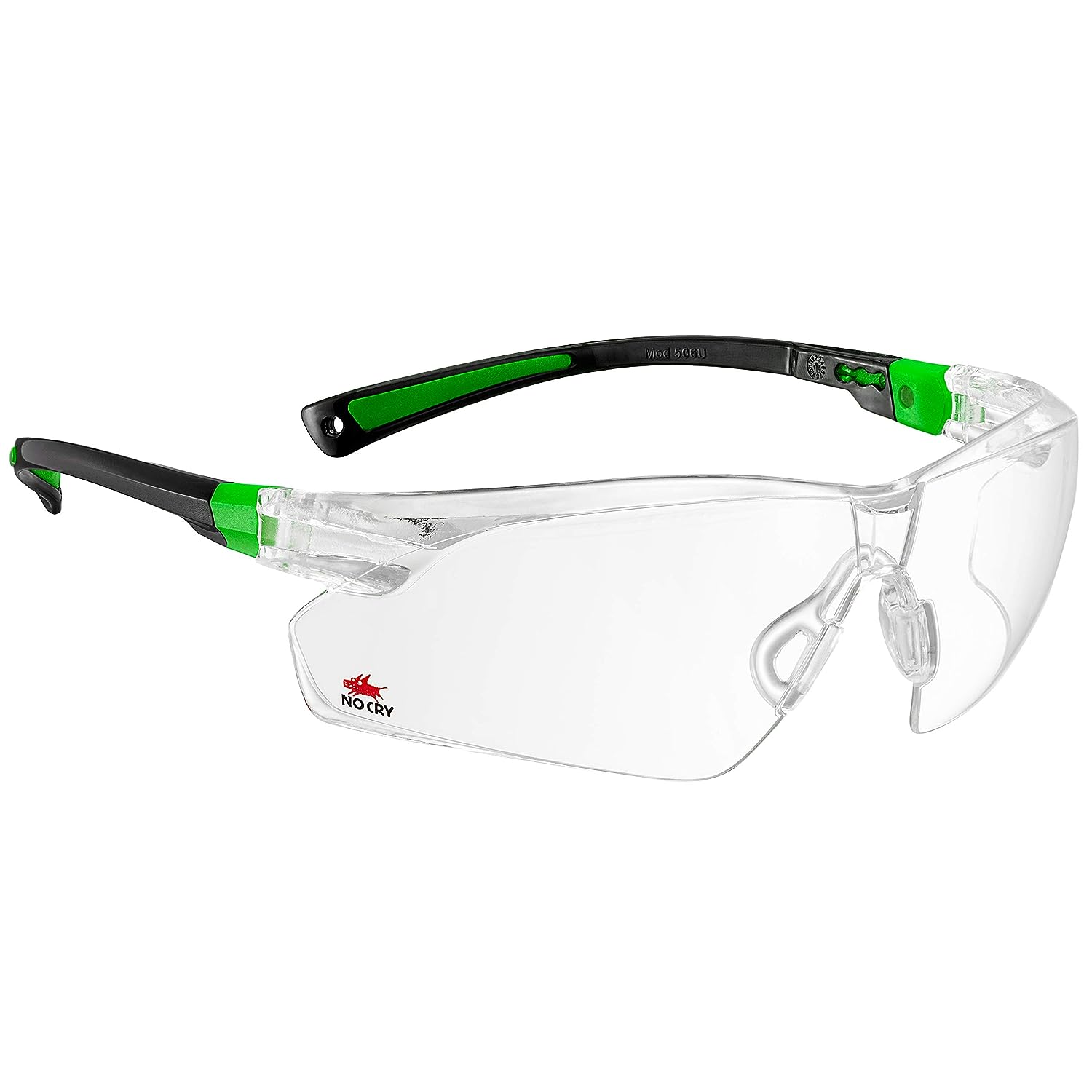 You’ll still get hit, but at least your eyes will be safe. Click HERE to check out their price on Amazon.

How does the recoil of a crossbow compare to a gun?

The recoil on a gun is created as the bullet accelerates out of the chamber. As the bullet leaves the chamber, it makes a reverse, backwards force on the gun. This can be explained best by Newton’s Third Law.

How does Newton’s Third Law explain the recoil in a crossbow?

In fact, when we fire a crossbow, there’s a force from the arrow that is exerted onto the flight group and on to the crossbow itself. This is the force that allows your arrow or both to travel at up to speeds of 400 feet per second (FPS).

Is the recoil from a crossbow strong enough to hurt?

Unlike the recoil from a gun or rifle, the recoil from a crossbow is usually never strong enough to hurt. However, as crossbows have been getting faster and lighter with new technology, in certain cases recoil has gotten worse.

Will some crossbows have more recoil than others?

Usually, the more powerful the crossbow, the stronger the recoil will be. As mentioned before, technology has led to a lot of faster, more lightweight crossbows which has ultimately affected recoil.

Is there any way to minimize the recoil from a crossbow?

Luckily, there are a few ways that you can reduce the recoil from a crossbow:

A heavier crossbow will have less recoil, so you may want to get the heaviest bow that you can handle. However, with this in mind, make sure to get a weight that is reasonable for you. A crossbow that is too heavy will affect your shot. To effectively reduce recoil, get a bow that is just heavy enough, but that won’t sacrifice your accuracy.
If possible, try out different crossbows to ensure that you get the one that is perfect for you.

Invest in thicker clothing. While this technically will not reduce the recoil of the crossbow, it can help ease any discomfort that you may feel when firing your bow. If possible, wear a thicker jacket or sweater. This might be more challenging in warmer months.

Of course, thicker clothing may not be possible, so it might be a better idea to invest in recoil padding. 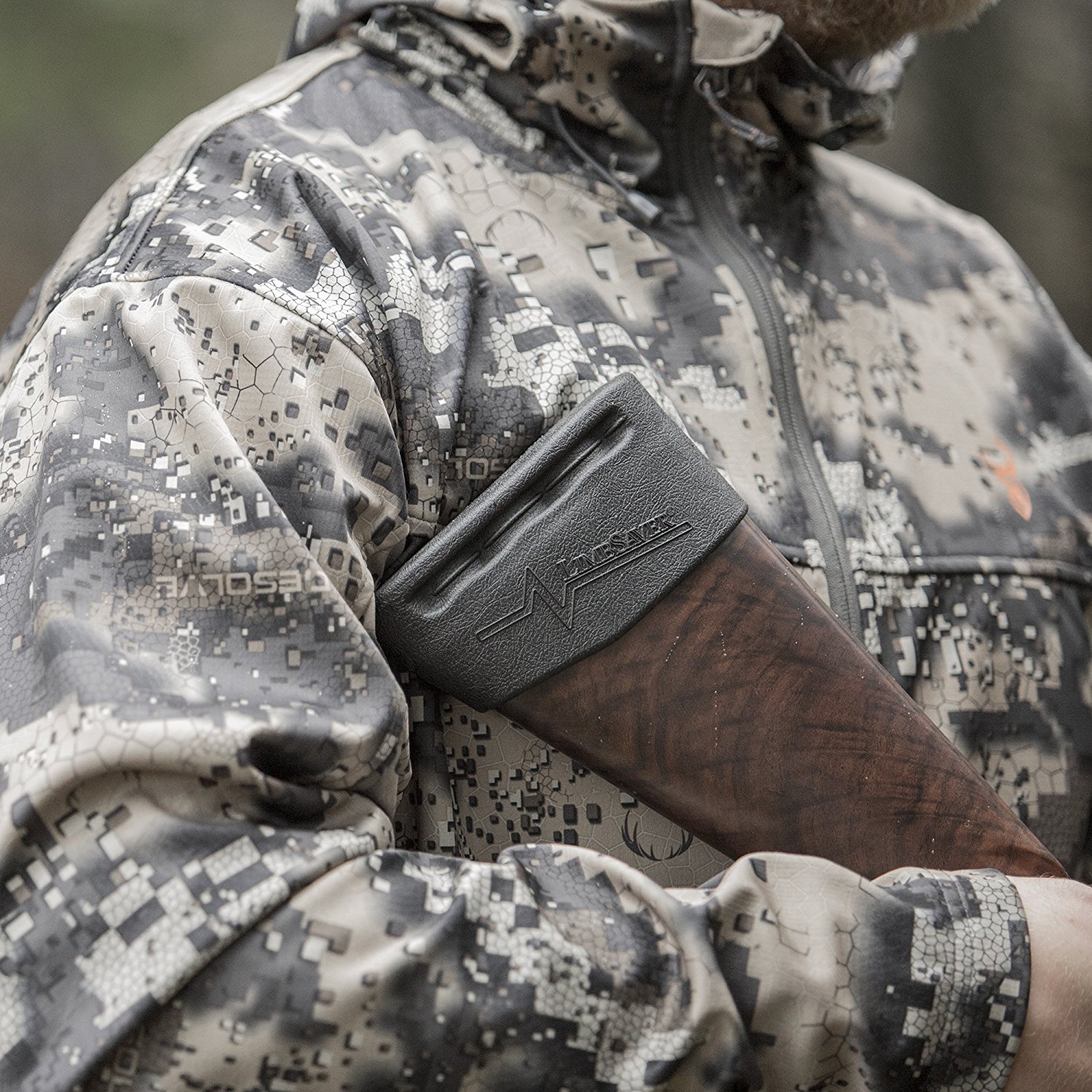 Personally, I use the Airtech Slip-On by LimbSaver because it’s easy to install without any modifications and works in extreme weather conditions. Click HERE to check out what it looks like on Amazon.

They come in different sizes so make sure to get the one that is right for your bow.

Not only will this reduce the kick back that you feel from firing your weapon by over 70%, but it will also help keep the crossbow tight to your shoulder, which brings me over to my next point.

What many people do is to hold their crossbow away from their shoulder in anticipation of the recoil. This is an understandable response, but it only makes the recoil worse. When shooting your crossbow, it’s important to have the buttstock tight against your shoulder. Not doing this give the crossbow the freedom to “jolt” when you fire and this can be dangerous, especially for something that is so close to your face.

In addition to this, you’re going to want to make sure that you’re not leaning over your crossbow. If possible, increase the eye relief if you can. The eye relief is the distance from your eye to the rim of the scope. The last thing you want to do is get hit in the face. For maximum safety, try to find a crossbow or scope that has an eye relief of about 3 inches.

Archery & Bow participates in the Amazon Services LLC Associates Program, an affiliate advertising program designed to provide a means for sites to earn advertising fees by advertising and linking to Amazon.com.