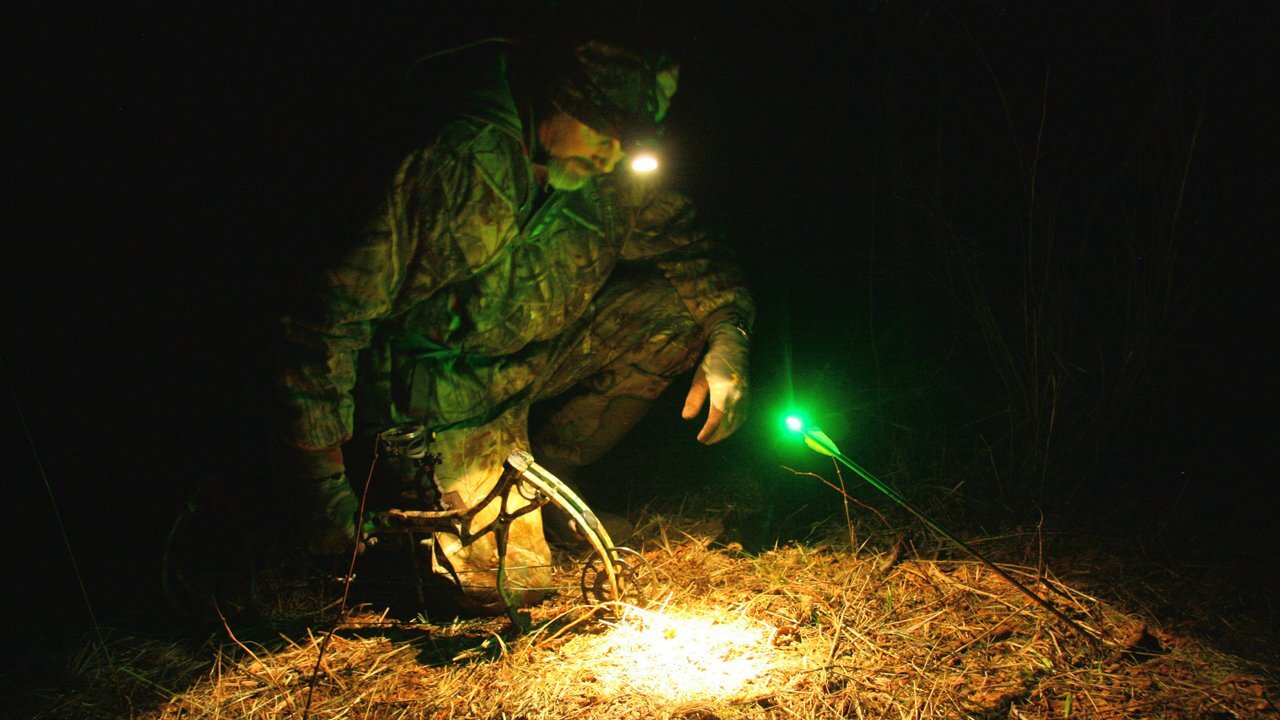 If you’re tired of wasting money because you keep losing arrows and broadheads, lighted nocks may be the right solution for you.

Lighted nocks are beneficial for many bowhunters. They use LED lights, attached to the end of an arrow, allowing hunters to track the flight of the arrow. They are great for determining shot placement, as well as simplifying arrow recovery.

But you may be wondering whether lighted nocks are truly worth it or if they’re even legal. To be honest, compared to using a traditional nock, they have their pros and cons. However, I truly believe that their advantages truly outweigh the bad.

If you’re thinking of buying a lighted nock, I’ll walk you through everything you need to know.

What Are The Best Lighted Nocks? 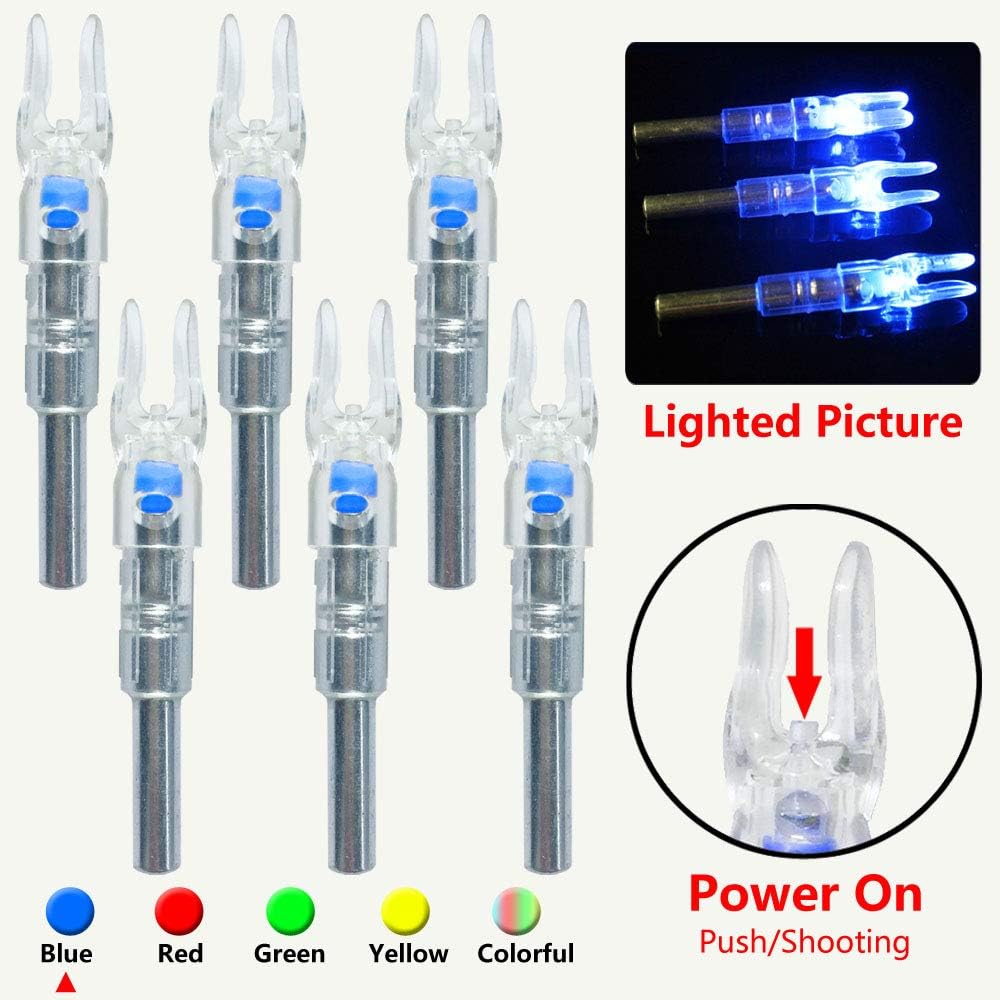 My favorite lighted nocks are from the brand XHYCKJ. Using these nocks have greatly improved my shooting experience because they make it easier to recover my arrows. I’ve also saved way more money because I don’t have to buy more arrows every time I lose one.

I haven’t tested them for the full 48 hours exactly, but I have shot them for an entire season without any problems.

What Is A Lighted Nock?

They help archers determine flight paths. They have a lighted part on the end of the arrow that makes it easier for archers to find their arrows.

Lighted nocks have a small switch, called a piston, inside the nock. Pushing this button activates the lithium battery which then turns on the LED light. The piston is string activated. This means that the nock will turn on as soon as the arrow is released from the bow. It is important to note that nocks can be accidentally triggered. Therefore, it’s important to be careful when knocking your arrows.

How Do Lighted Nocks Work?

Lighted nocks have an LED light that helps archers track arrow flight, as well as helping them see where their arrow hit. They’re perfect for low-light situations because they make the arrow fairly easy to find.

It is important to pick a nock that works well with your vision. 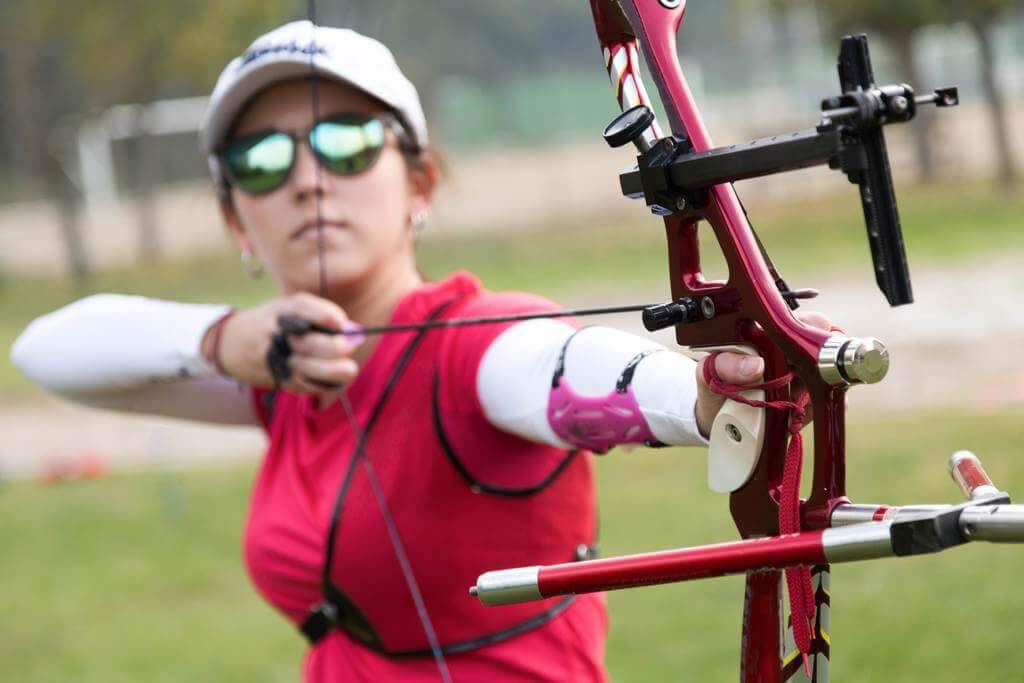 They do not affect arrow flight any more than a traditional nock would. They do not give hunters any sort of scouting advantage. While they do help you track arrow flight, they don’t make the arrows fly straighter.

How To Install Lighted Nocks

Installing lighted nocks is fairly easy. You’re going to need a pair of pliers, bowstring wax, an arrow, and a lighted nock. Once you’ve got all of your materials, you can begin the installation process. This process should only take you around 3 minutes.

Congratulations, you have a lighted nock!

How Do You Turn Off A Lighted Arrow Nock?

There are two ways to turn off most light nocks. Some nocks require hunters to use a small needle or safety pin and stick it into a designated hole on the side of the nock. Others turn on when they are pulled by the bowstring, so pushing them back in turns them off.

What Color Lighted Nock Is Best?

There is no specific color for lighted nocks that is better. Some people see certain colors better than others, so it is important to see what works best for you. 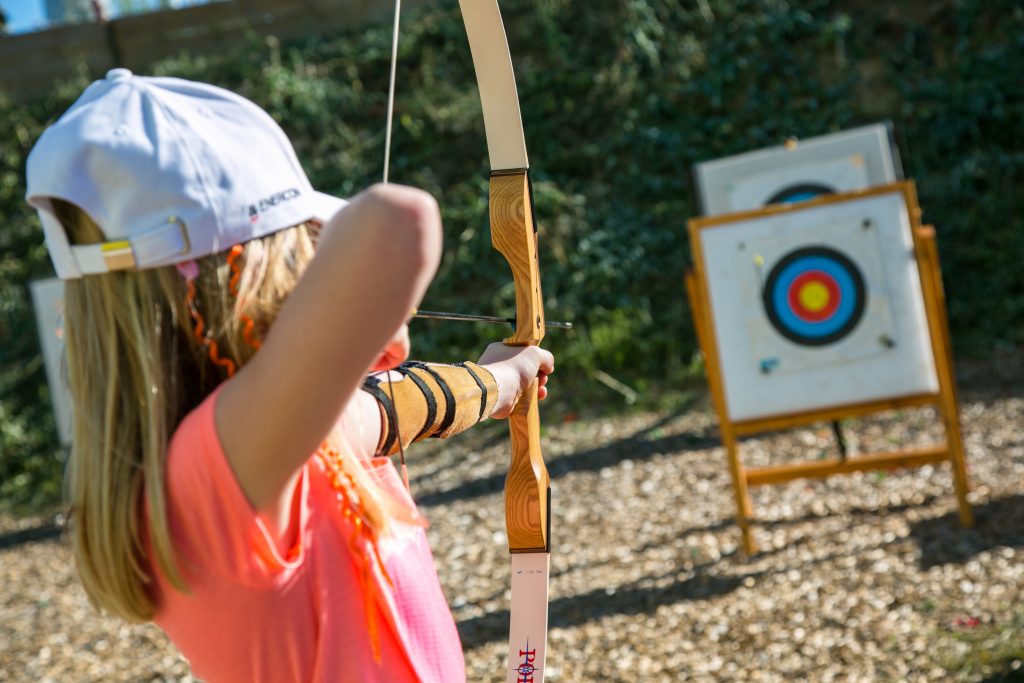 How Long Do Lighted Nocks Last?

Lighted nocks are battery-powered, therefore they usually have a set lifespan. A good quality lighted nock will last about 24 to 36 hours (continuous use). However, this varies by manufacturer.

Most bowhunters can use one nock for the entire season. However, they’ll probably have to buy a new nock every year. Luckily, old nocks aren’t completely useless. They’re perfect for practicing because they weigh the same as a new nock.

How Much Do Lighted Nocks Weigh?

On average, they weigh somewhere between 8 and 16 grains. However, depending on the manufacturer, some nocks can weigh as much as 25 grains.

What Size Lighted Nock Do I Need?

Lighted nocks are made in the following sizes: G, F, X, A, H, S, and GT. Here is a brief overview to help you determine which size you need:

To find your size, measure the diameter of the arrow shaft that you will be attaching the nock to. Then, review the measurements above and pick the option that is closest to what you need. 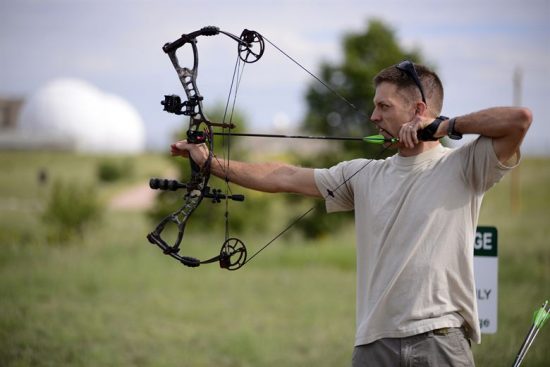 Can You Reuse Lighted Nocks?

It is perfectly acceptable to reuse lighted nocks. They have a lifespan of upwards of 24 hours, so you can turn them off and reuse them in between hunting experiences.

Can You Replace Batteries In A Lighted Nock?

Most lighted nocks rely on lithium batteries to keep their lights continuously running for hours. However, not all of these batteries can be replaced. Replaceable batteries are a huge perk because individual batteries usually cost less than buying a new nock altogether. Therefore, they save you time and money.

Lighted nocks are currently legal in all states, except for Idaho. Recent legislation within the past few years has allowed bowhunters to use them, which were previously banned. 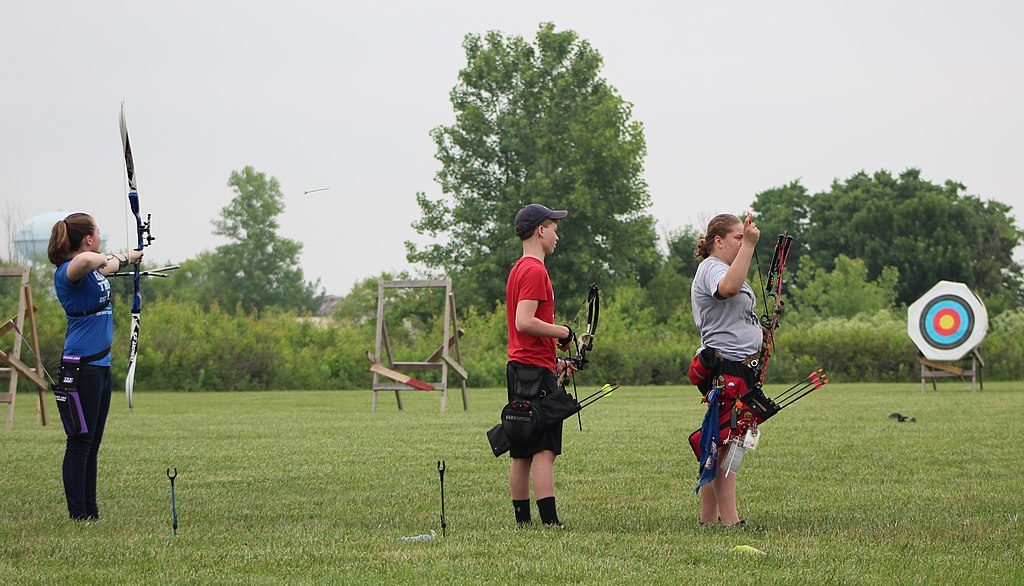 Why Are Lighted Nocks Illegal?

Lighted nocks were previously illegal in most states because of ethical concerns. Legislation has always tried to limit technology that could provide an unfair advantage to hunters.

In the past, traditional archers favored the argument against lighted nocks. They believed in preserving the heritage of traditional bowhunting, so they shunned the use of any equipment beyond the bare necessities. Of which, lighted nocks were included.

Another reason why they were illegal was that earlier designs tended to be quite faulty. Earlier models were hard to turn off once activated. Furthermore, their designs usually added more than 20 grains to the end of the arrows, affecting the flight beyond 30 yards. Another issue was that the nocks would turn on prematurely. There were many instances of nocks turning on in the quiver when walking or hunting. At times, hunters even experienced a total failure of the nock illuminating after the shot.

Luckily, modern technology has solved most of these issues.

Deer can see lighted nocks, however, they are typically not scared of them. To deer, they are similar to fireflies, so they view them as generally harmless. They do not get spooked the same way that they do from the snap of a bowstring.

Furthermore, as the arrow flies, the nock is at the end of the shaft, thereby limited the amount of light that the deer would see.

Are Lighted Nocks Worth It?

They are worth it. All hunters know that buying arrows and broadheads is expensive. It’s even worse to lose an arrow altogether. Lighted nocks make it easier to find your arrows, especially in the dark, saving you recovery time and money.

They are also great for determining shot placement. Upon seeing where you hit the target, you can determine the best course of action. For example, if you need to track the animal or keep shooting.

Shooting with a lighted nock can also be more ethical because it makes it easier to track a wounded animal.

Can You Use a Bow Release on a Recurve?